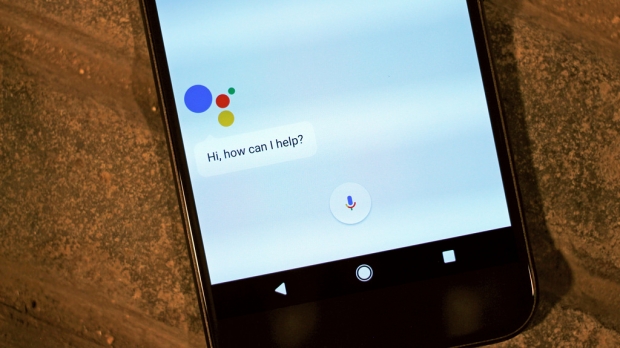 Google has removed more than 60 gaming apps from the Google Play Store that contained malware. The malware, named AdultSwine, was discovered by a security firm, Check Point. It contained "highly pornographic" material that infected the games, many of which were aimed at kids. The apps were downloaded more than 3 million times.

Google did the right thing in removing the apps, but they need to do a better job of protecting Android users against this kind of malware.